Amazon Interview Success and a Journey into Big Tech

Recently, I have had the pleasure of speaking with Akera, one of Day One Careers Alumni who has just accepted an offer with AWS in their Learning & Development team. There are two reasons why I found Akera's story inspirational. First, she managed to break into Big Tech with a purely non-technical background. Second, with this job offer, Akera will be re-entering paid employment after four years of being a stay-at-home parent. I hope that other candidates who may be in similar situations will find her story motivating.

You can listen to the full interview here. Below, I will offer some of the key insights that we picked up from Akera's story.

Akera came from a non-tech field. She had a background in learning and development, a field where she had been for over 10 years. Her starting point was with  in associations and non-profits in Washington DC where she worked as an education manager for various organisations.

Due to her husband being in the military,  Akera had to relocate a few times together with her family. After three years in Japan, she came back to the US and joined the workforce as an education manager. She was on this position for 2 years before having to move again.

When the family moved to Virginia Beach, she decided to take a break from paid employment and become a mom of two children. The plan, however, was always to get back into the industry - the question is where and how.

Once her husband was re-located to Washington DC, she started looking for jobs online. She was not necessarily looking for jobs in Tech, but an AWS role that was a 100% fit to her profile sparked her interest. After getting to know about what AWS offers regarding professional development and the 2025 vision to educate people globally, she was drawn to the post and submitted her application. Akera was not hoping to receive an invite to a job interview due to her non-tech background, but Amazon responded with a quick invite and she started preparing for the interview.

After being invited for an interview, Akeraspoke to her peer group and realised that she had to put a lot of work in preparing for her interview with Amazon. At first, she panicked when she learnt that the interviews were long and had a lot of people interviewing her. As Akera researched more on interviewing with Amazon, she came across Day One Careers.

She made the decision to invest in Day One Careers preparation courses and concluded that they would be useful in preparing for any future interviews in Big Tech even if this Amazon process was not successful.

Akera also believed that the content could help her husband when he leaves the military as the course goes beyond the leadership principles in relation to Amazon but also helps one use the STAR method to effectively convey information.

First, Akera started training with the STAR Method Bootcamp in order to figure out how to use it to answer any behavioural interview questions.

She then went through the Amazon Interview Bootcamp to get an in-depth understanding of Amazon's 14 Leadership Principles. In order not to waste time, Akera started writing out her situations in the STAR format after doing through each LP lecture.

This was a challenging process, given that she had been a stay home mom for 4 years. She had to think hard to remember her contributions in previous roles as well as her previous accomplishments so that they relate to what she was preparing for (this is the case with most individuals that is why work journals are a good idea).

Akera wrote scripts for each example or story and used the scripts to rehearse and practice so that she listened to herself. For each scenario, she made bullet points that she can reference to before the interview so that she doesn’t have to read the entire script.

She gave herself a pep talk and reminded herself of all the work she had put into the preparation and told herself that she had done the best she could.

It's time to interview with Amazon - Akera's method

Akera started her interviews nervous, but her confidence increased over time. When asked a question, she wrote the question down (after asking if the person interviewing her was ok with that) then took a glance to her notes to ensure that she is staying on track.

She managed to offer precise STAR responses to all questions. She was confident to handle follow-up questions  from the top of her head as she had spent a lot of time rehearsing and preparing.

The interview process wasn’t as tense as one would think based on some of the information online. Akera thought that each interview will have one person but, in some cases, a second person - and interview shadow -  would come and join.

The next day, she received an offer and will be joining AWS.

Other interesting Amazon interview insights and tips from Akera's story 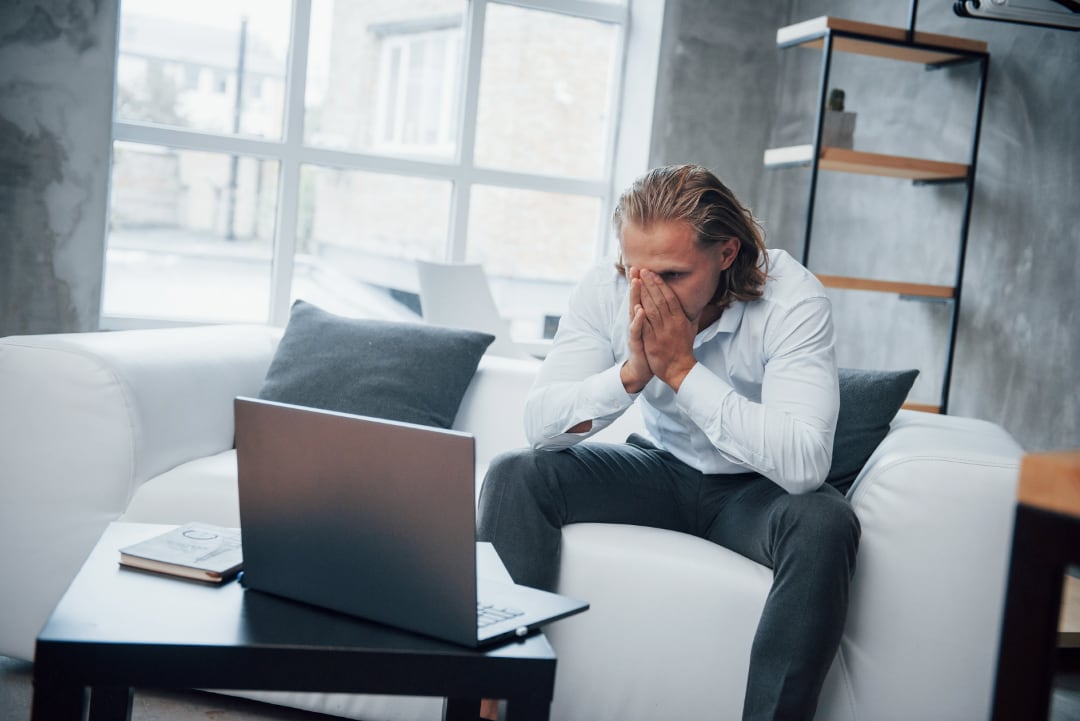